Peter Pan: The Land Of Forever

Most of us remember the original story created by J.R. Barrie in the early part of the 1900’s and immortalized by Disney. Upon his death, Barrie left all rights to his story to the Great Ormond Children’s Hospital in London. In the late 1980’s the hospital ran a contest for writers to submit a manuscript for the sequel to Barrie’s story. That contest was won by a Mccaughrean who wrote “Peter in Scarlet” the official accredited sequel to Peter & Wendy. At the end of her story, Captain Hook is left gravely injured and Peter is trapped on a mountaintop, powerless due to the loss of his shadow. This is where “The Land of Forever” picks up and continues this epic adventure of the master of Neverland, leader of the lost boys, the symbol of eternal youth, Peter Pan.

The Land of Forever introduces Maggie J. Mannering. Granddaughter of Wendy Darling & a whole cast of brand new faces & some familiar ones as well.

Peter starts out this story unable to fly because he had lost his shadow. Lost & starving on Neverland Island for the first time…

Peter Pan: The Land Of Forever 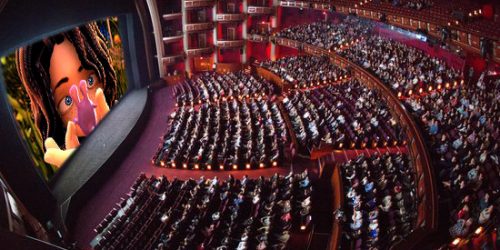 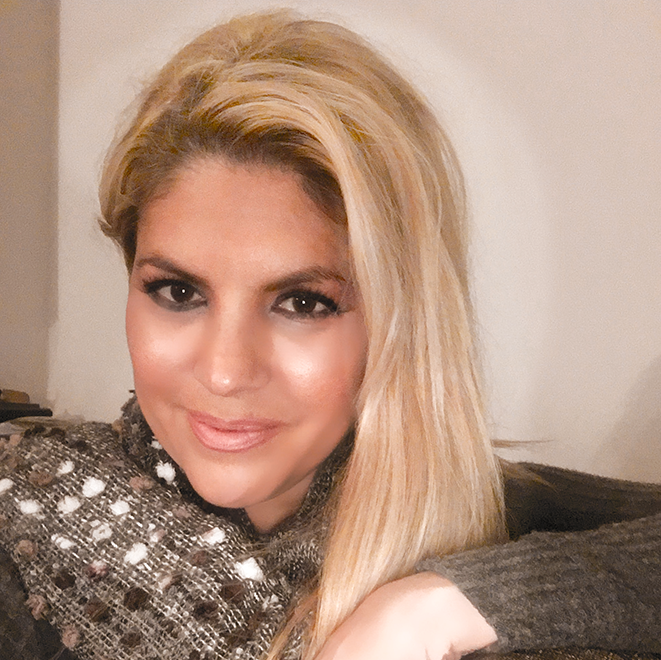 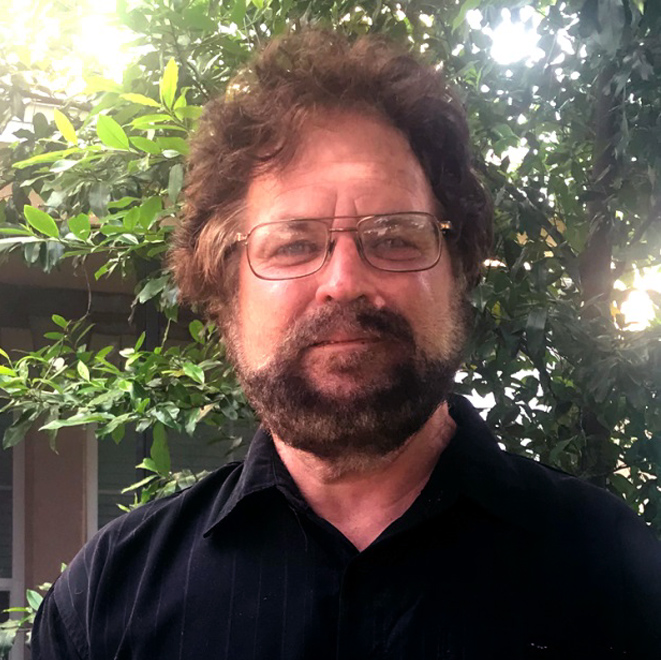 Russell Brannan Has been the Producer and Executive Producer for many series pilots, film and live events. He entered the producing field after his daughter,… 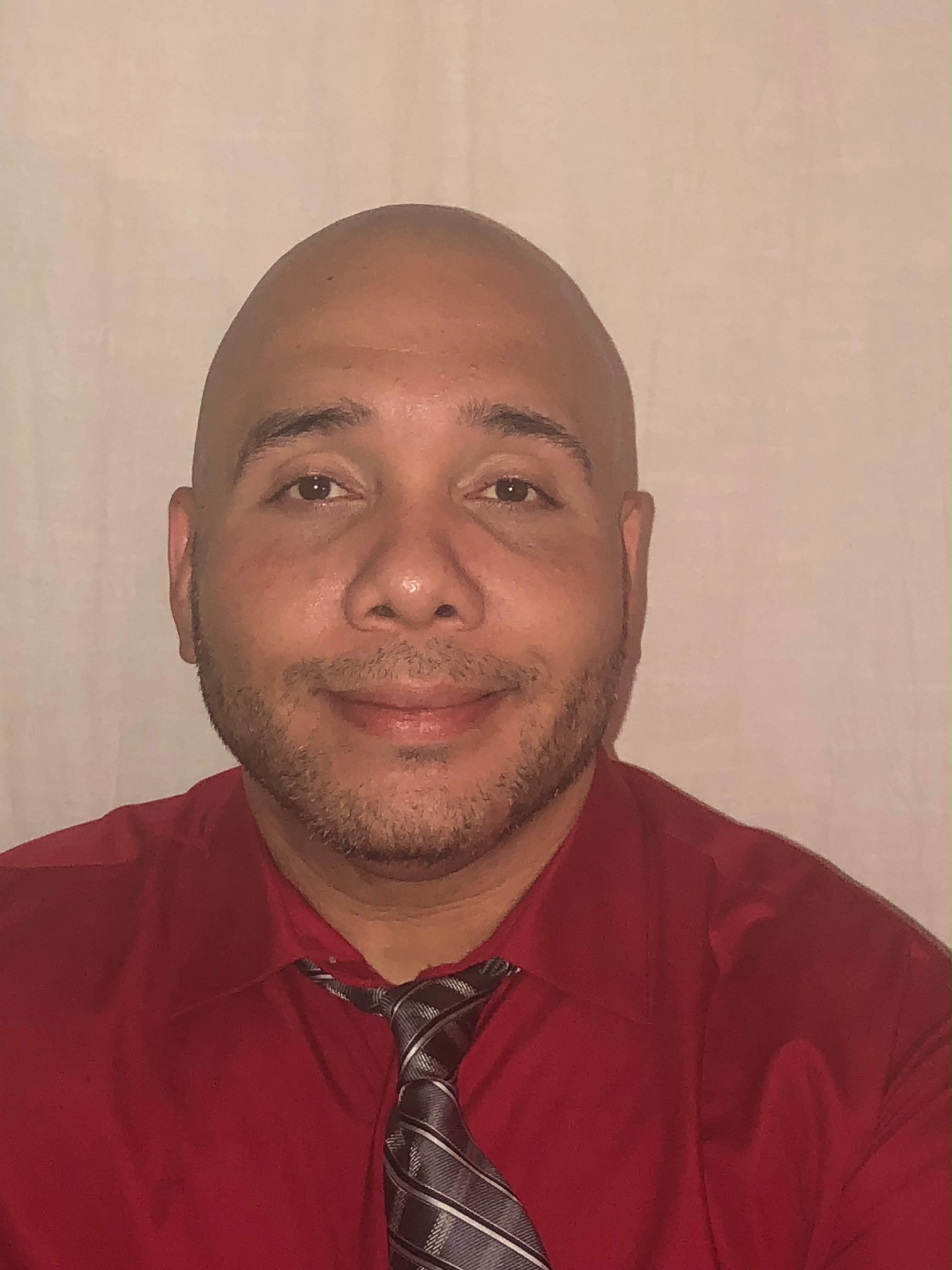 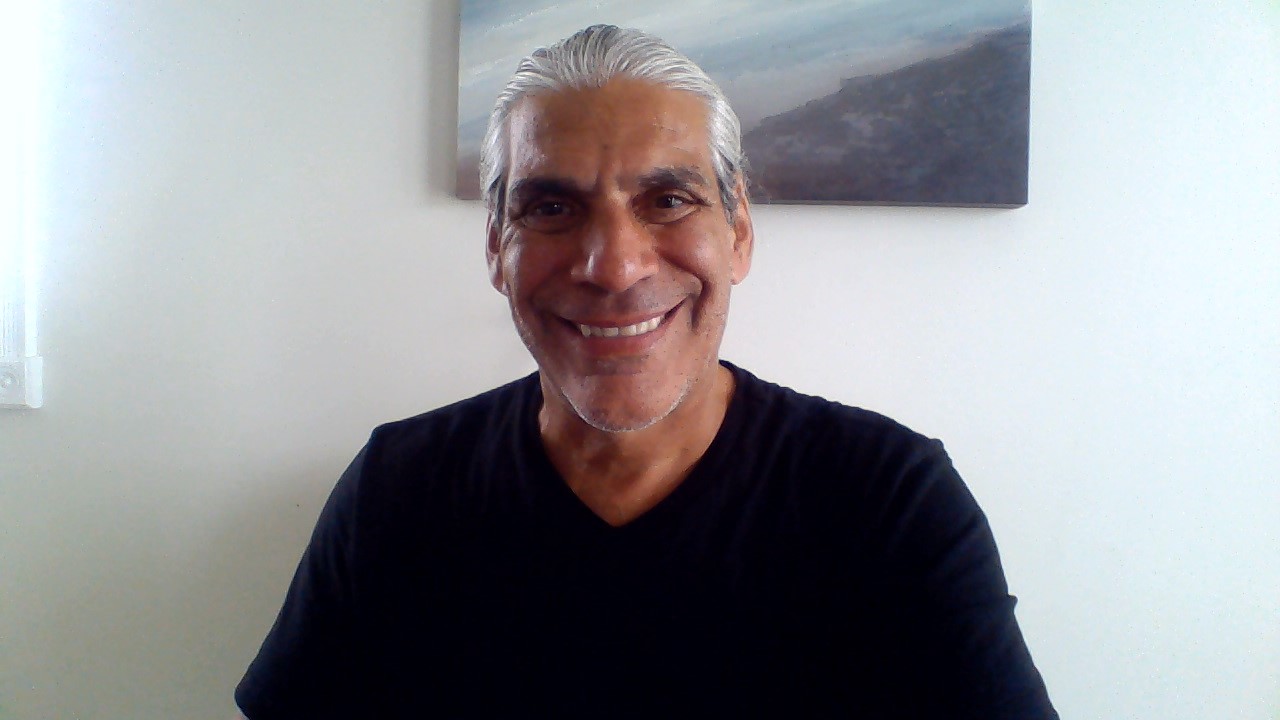 Joe is a graduate of Buffalo State College. Joe has worked as an independent fundraiser for over 30 years. Raising millions of dollars for private…