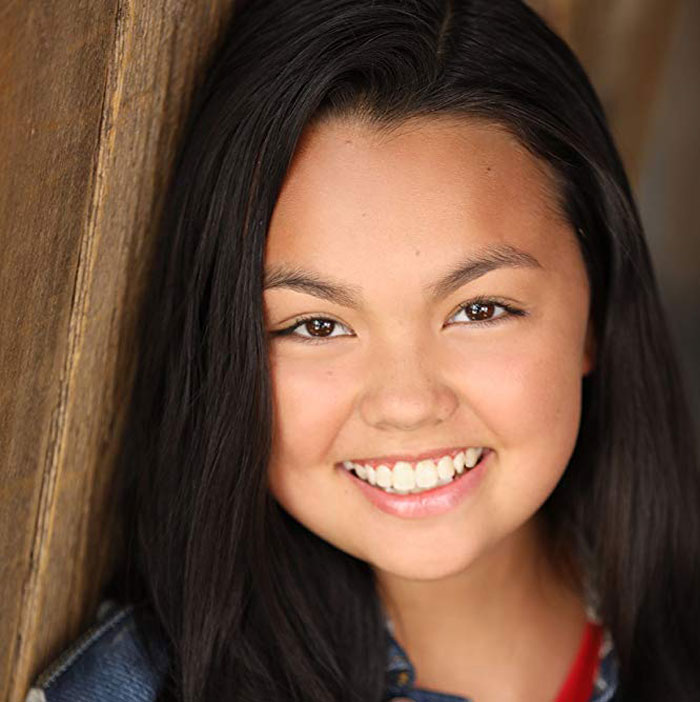 Actress Chalet Lizette Brannan is an accomplished child actor that has already at 13, won 6 awards and has been nominated 11 times in an early start to a rewarding career. She beat cancer at the age of 10 and continues to film today. Ms Brannan has played in every genre there is and making her own mark in a fast changing industry. Ms Brannan has played opposite great talents such as Dean Cain ( Superman ) Eric Roberts, Christian Kane, Danny Trejo and more. Ms Brannan devotes her time when not filming to helping other children fight cancer and to live. She is an Ambassador for several cancer foundations .