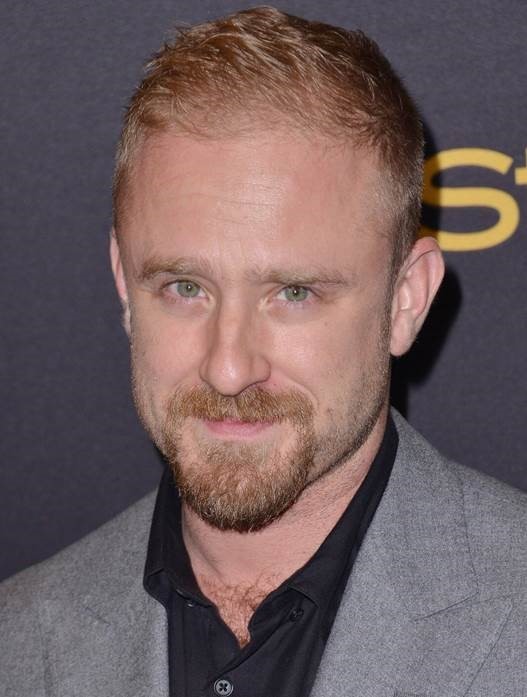 Ben Foster was born October 29, 1980 in Boston, Massachusetts, to Gillian Kirwan and Steven Foster, restaurant owners. His younger brother is actor Jon Foster. His paternal grandparents were from Russian Jewish families that immigrated to Massachusetts (his grandfather became a prominent judge in Boston), while his mother’s family is from Maryland.

During his childhood, his family moved to Fairfield, Iowa, where he was raised. Fairfield had four community theaters. His passion for acting was discovered early on, and after starring in the title role in “You’re a Good Man, Charlie Brown”, put on by one of the community theaters, he wrote, directed, and starred in his own play at age 12, a play that won second place in an international competition. After attending Interlochen Theater Arts Summer Program at age 14 in Interlochen, Michigan, it was only a matter of time before Ben dropped out of high school at age 16 and moved to Los Angeles, California, where he was almost immediately snapped up for the Disney series Flash Forward (1995), in which two friends narrate the highs and lows of high school.

His film debut was a small role in the little-seen Kounterfeit (1996), after which he was solicited for several made-for-TV movies and appearances on television series before reaching his next milestone, Liberty Heights (1999), where he played alongside Adrien Brody and Joe Mantegna as a rebellious Jewish teenager who engages in a forbidden relationship with a Black girl. His first starring movie role was in the film Get Over It(2001), where he starred along with Kirsten Dunst as a lovelorn teenager, and then the beautifully crafted Bang Bang You’re Dead (2002), in which he played Trevor Adams, the starring role. Still, until 2005, his parts for the most part were small but beautifully played, and then he landed the role of Marshall Krupcheck in the movie Hostage (2005), an intense piece of acting that made people begin to take notice and recognize his potential and talent.

Visit The Land of Forever Shop Today.
Visit The LOF Shop
Copyright 2020 Dreamteller Studios © - All Rights Reserved
Back To Top
×